How is it used? 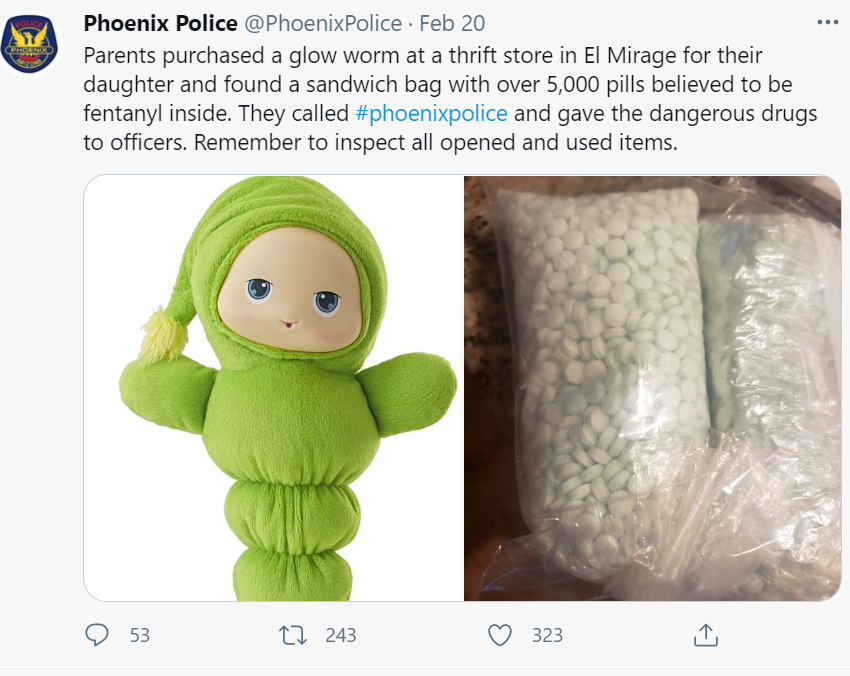 In 2020 alone, state numbers show more than 2,000 Arizonans overdosed on fentanyl, a synthetic opioid that did not exist five years ago.

2020 data from the Arizona Department of Health Services shows fentanyl is linked to 40.9% of drug overdoses and is showing to be the most fatal opiate.

The DEA also found a new variant of fentanyl in 2020 called para-fluorofentanyl that agents believe is more addictive and likely more deadly, leaving a grim reality ahead in 2021.